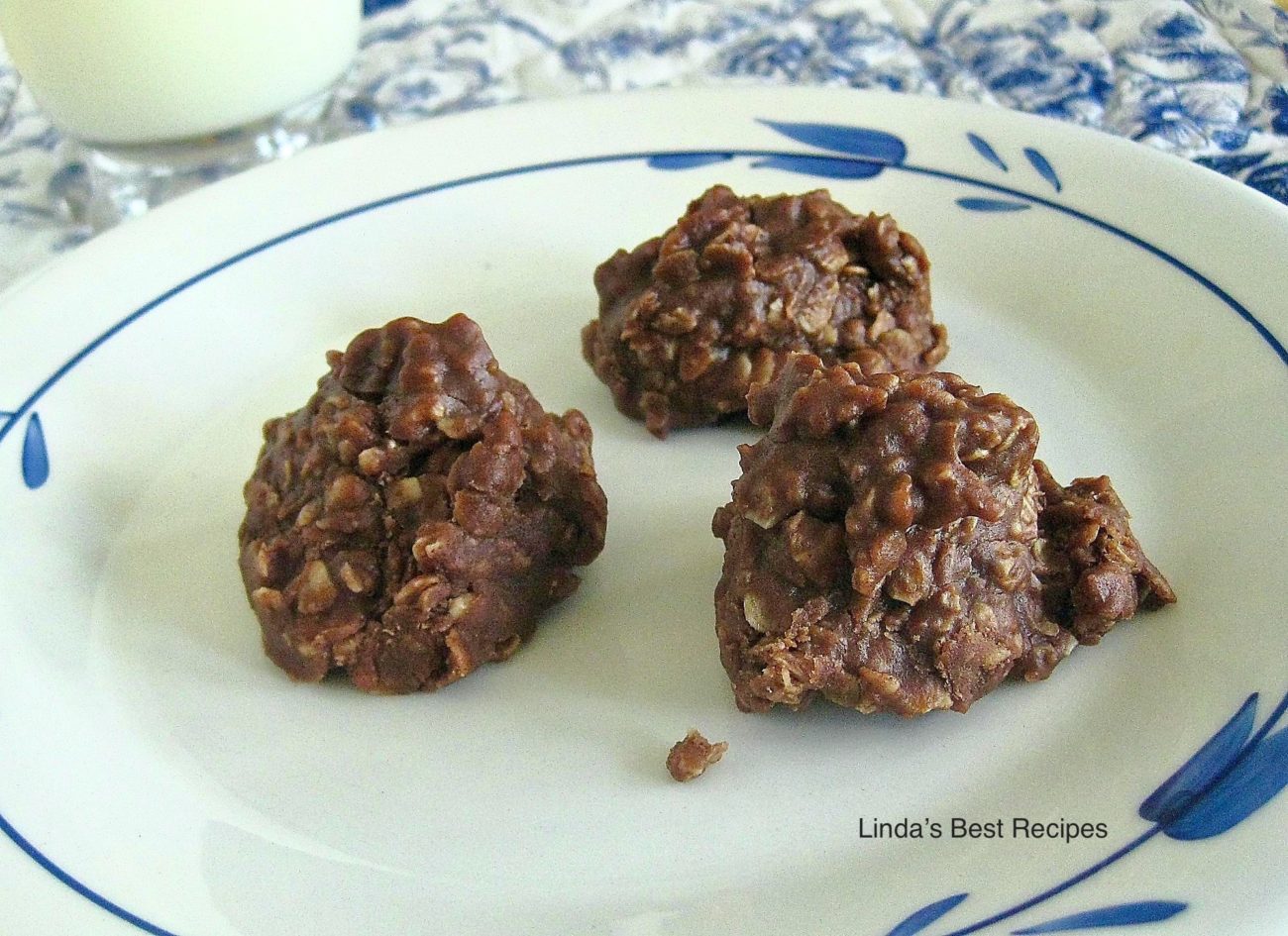 These easy little cookies were one of the first recipes I ever made. While it’s a simple recipe, there are a few tricks you should know.

In high school, I tasted some of these that a friend had made and I will never forget how grainy and sugary they were. That’s because she didn’t boil the mixture long enough so the sugar crystals dissolved. That’s trick number one. You also have to stir constantly and briskly while the sugar mixture is boiling so it dissolves evenly. And trick number two is to not skimp on the peanut butter. That’s what makes the cookies creamy.

I changed this recipe, adding more peanut butter because I like the flavor and texture. You can use creamy or chunky peanut butter. I also added some brown sugar for a richer taste. And doubled the vanilla, of course.

These cookies are great for teenagers to make. And they sure are delicious to eat.

Linda is a home economist who has authored 46 books (45 cookbooks and Medical Ethics for Dummies) since 2005. She has worked for Pillsbury since 1988, on the Bake-Off and other projects. Linda has been a web presence since 2002, developing recipes and teaching people how to cook.