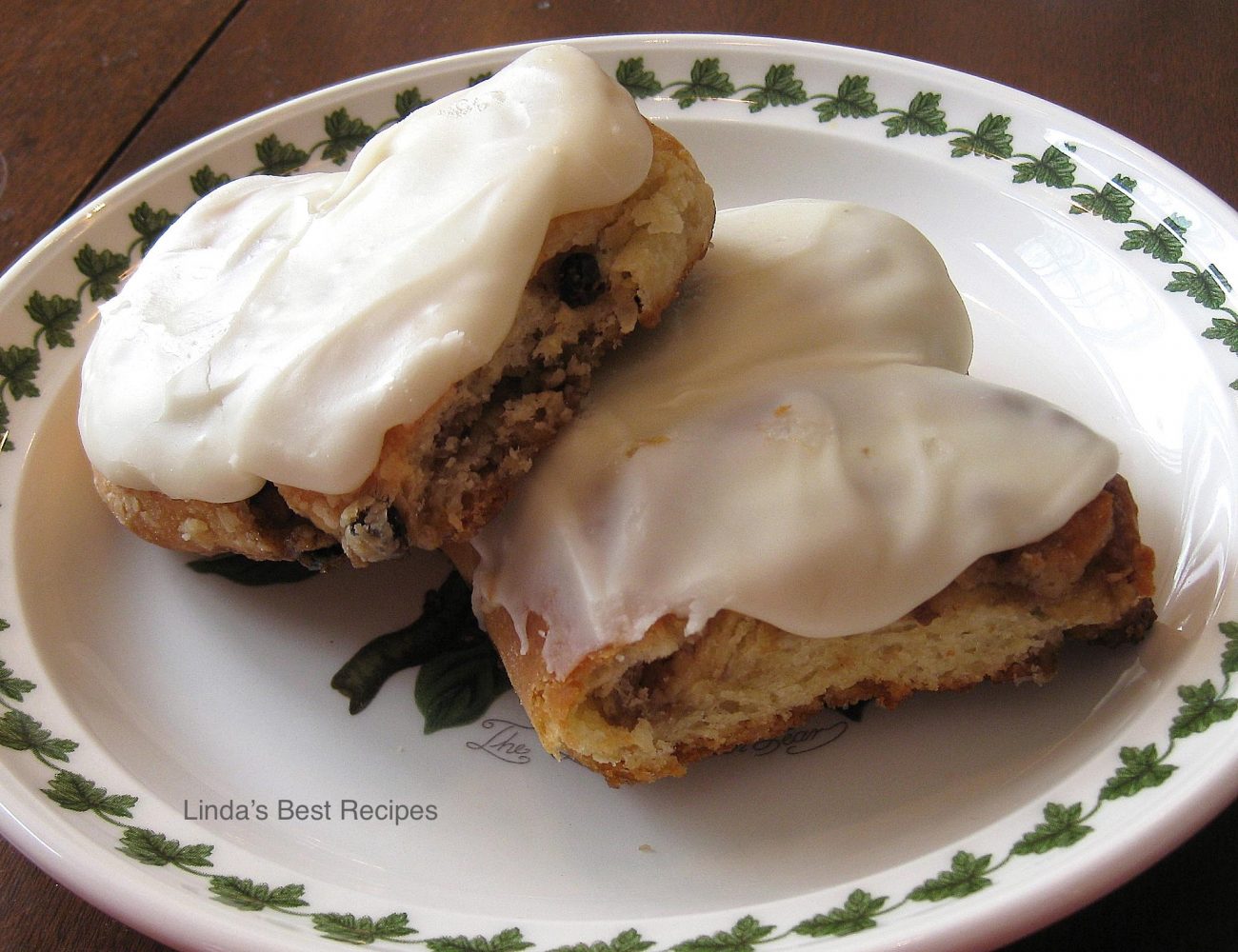 The best recipe ever - ever! - is a special coffeecake made with a rich filling and browned butter frosting.

This recipe for Norwegian Tea Log is my favorite recipe in the whole world. Period. There is nothing better than this yeast coffeecake, which is rich with a tender and flaky dough, a buttery brown sugar, nuts, and a browned butter frosting.

The original recipe was a Pillsbury Bake-Off recipe called Swedish Tea Log that was entered into the content in the 1960s. But since my heritage is from Norway, I renamed it. I also fiddled with the recipe, increasing the filling and frosting amounts. There is now an entire package of butter in this recipe. And it’s worth every drop.

We have this Norwegian Tea Log at every family celebration, from a wedding shower to Christmas breakfast to Easter breakfast or brunch. It is simply perfect. Once you have made it, you’ll never make another yeast coffeecake.

There’s nothing else to say! Go make this!