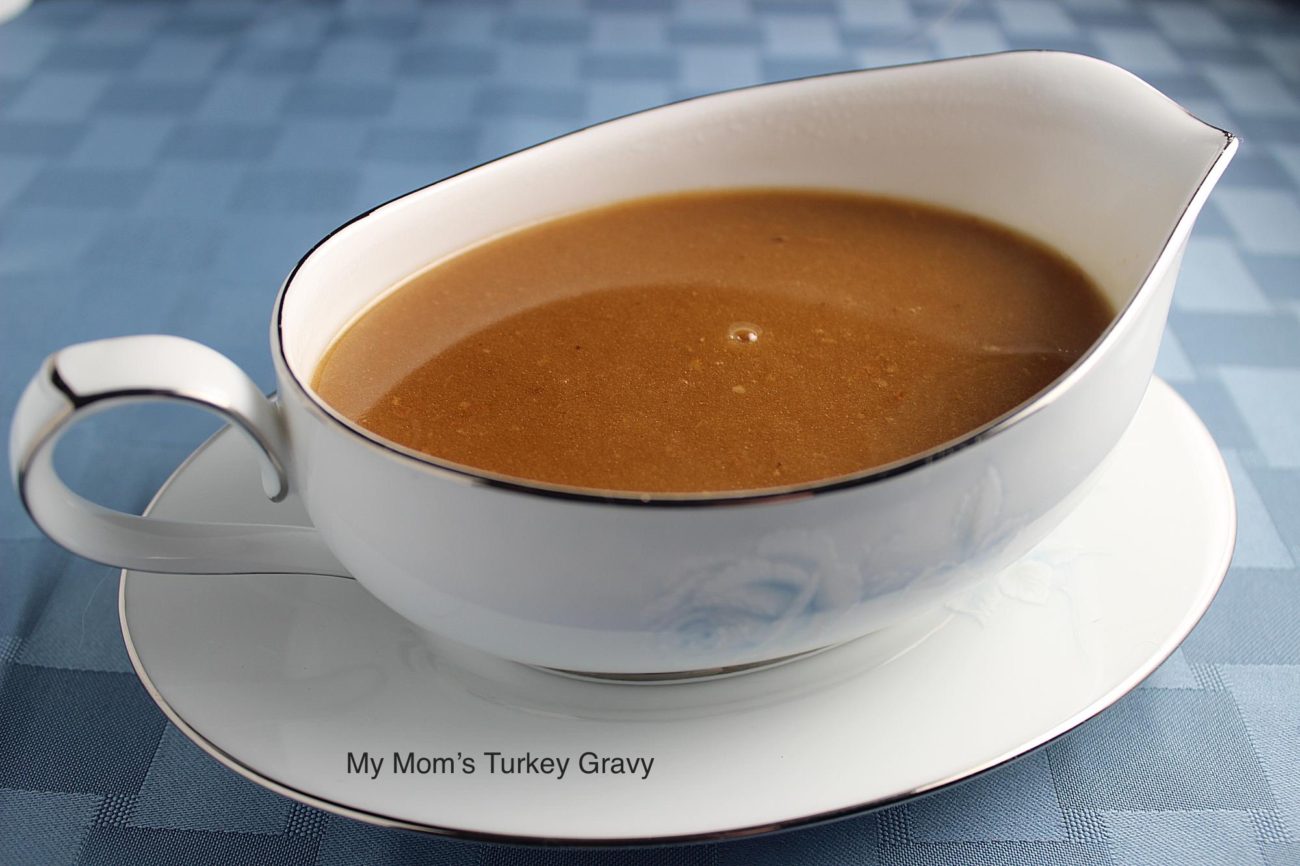 This foolproof method for making flavorful gravy for Thanksgiving results in a velvety smooth sauce.

Gravy may seem like just another side dish for Thanksgiving dinner, but it’s actually a really important part of the meal. Gravy ties all of the traditional Thanksgiving foods together. You pour it over the mashed potatoes, stuffing, and turkey and it contains the essence of the bird. This recipe for The Best Turkey Gravy really is the best.

The best gravy is smooth and moderately thick, but not floury. It has incredible flavor, concentrated from the roasted turkey, and it complements all of the food on your plate. This recipe is from my mother. I remember her standing over the stove stirring this gravy every Thanksgiving. She knows how to make a good gravy that highlights the entire meal.

So what’s the secret to the best gravy?

There are actually two secrets: boiling it and adding salt.

To concentrate the flavor in the drippings from the turkey and the broth from the turkey giblets (and a secret ingredient), the gravy should be boiled and boiled for about 10 minutes. During this time, it’s imperative that you stir the gravy pretty much continually with a wire whisk, taste the gravy about every minute, and carefully add a bit of salt, a small pinch at a time.

The only way to know when the gravy is done is to taste it. The flavor will suddenly bloom when the liquid is concentrated and the salt is at just the right amount.

This is the gravy I make every year at Thanksgiving. It uses the drippings from the turkey, broth from the giblets and turkey neck, and an ingredient that adds starch and more flavor: potato water!

Why this recipe for the Best Turkey Gravy works: